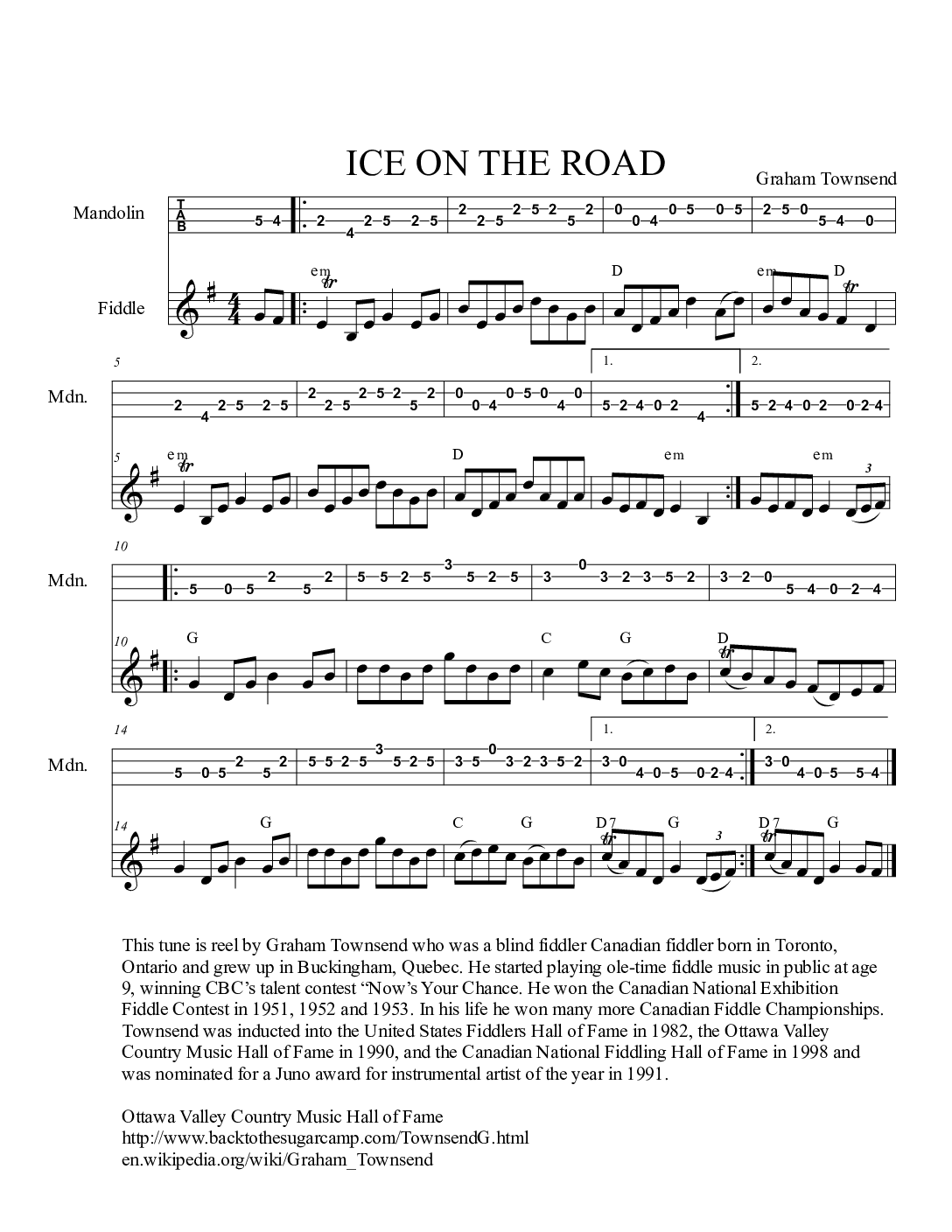 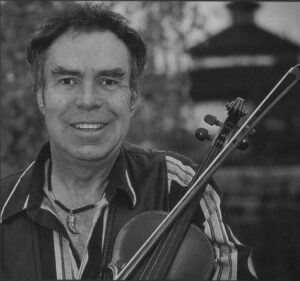 This tune is reel by Graham Townsend who was a blind fiddler Canadian fiddler born in Toronto, Ontario and grew up in Buckingham, Quebec. He started playing ole-time fiddle music in public at age 9, winning CBC’s talent contest “Now’s Your Chance. He won the Canadian National Exhibition Fiddle Contest in 1951, 1952 and 1953. In his life he won many more Canadian Fiddle Championships.