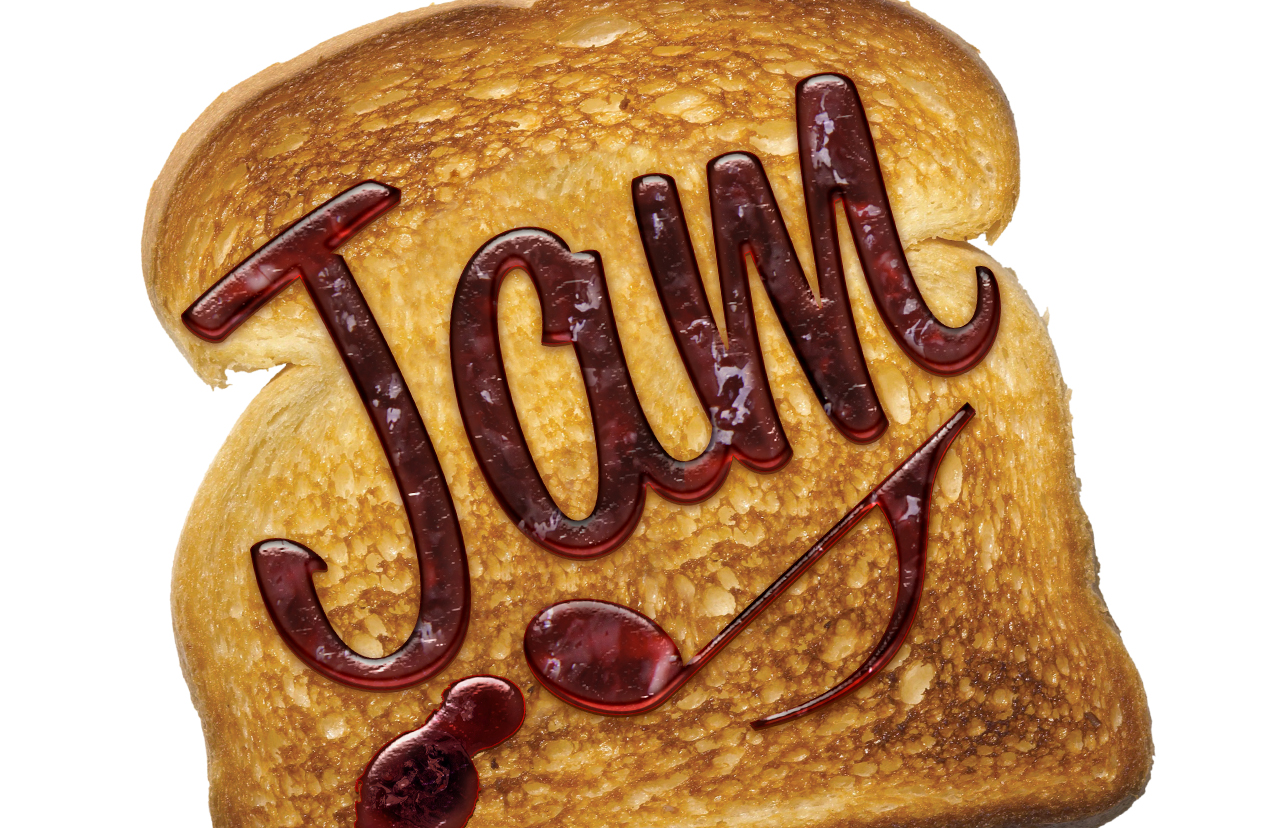 One of the best and most pleasurable ways of improving your playing is to participate in jam sessions. […] 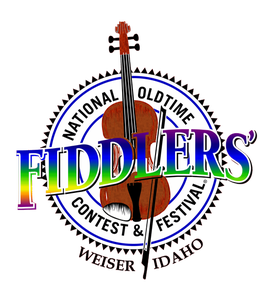 The National Oldtime Fiddlers’ Contest is an old-time music competition, festival, and musical gathering in the western United States, held annually during the third full week in June in Weiser, Idaho, about fifty miles (80 km) northwest of Boise. Within the fiddling community, it is often referred to simply as “Weiser,” and the contest draws musicians from across the country. Nearly 7,000 attend for the week and […] 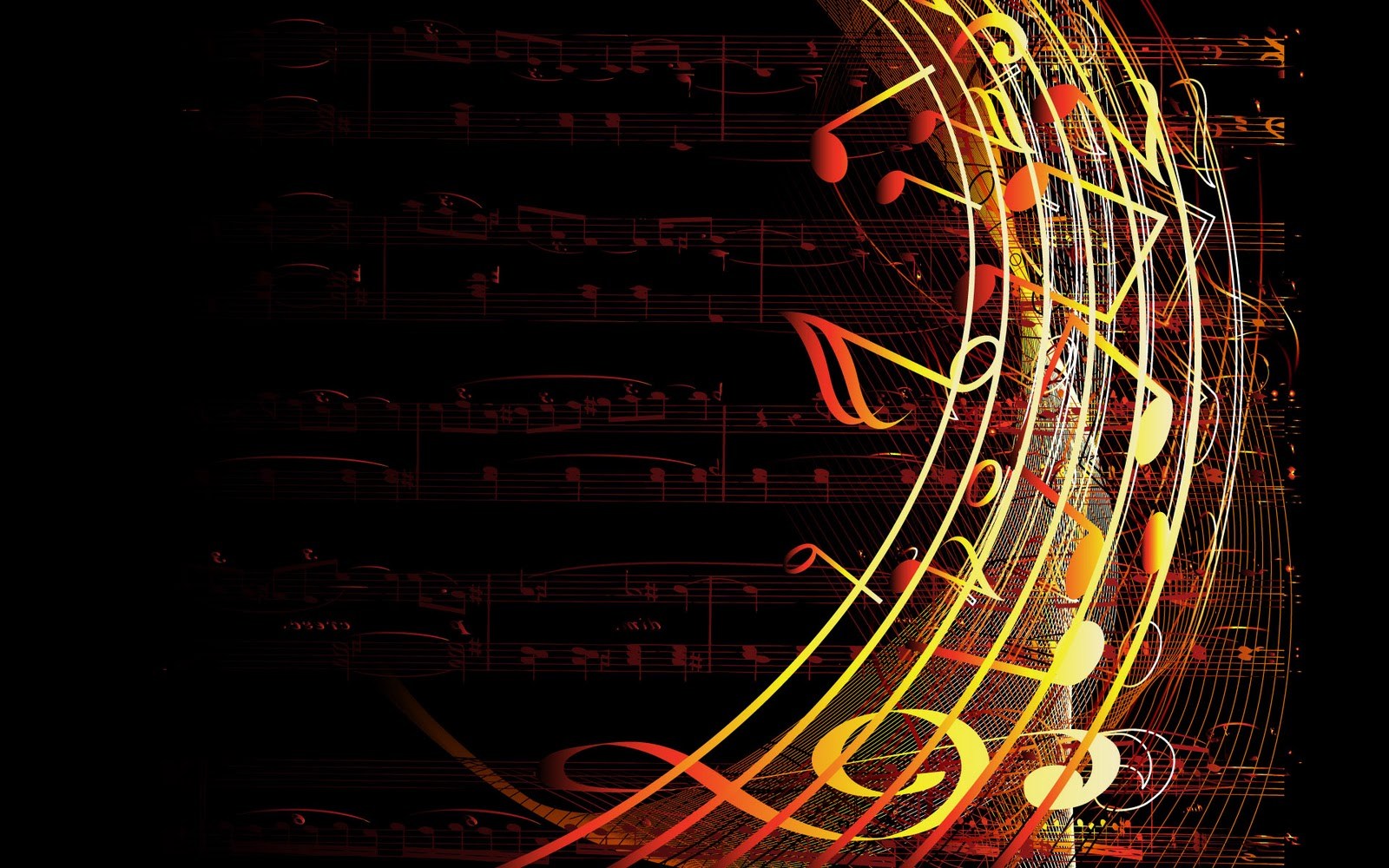 Fiddlers on the Peak Fiddle Contest

Named the Fiddlers on the Peak contest for its original location near the 49 North Ski resort near Chewelah, the contest has grown each year .  Players from the Spokane area and Eastern Washington, Idaho and Montana participate in our contes […]

Started in 1969, Spokane’s Annual Northwest Regional Fiddle Contest has been host to a variety of ages and talents. One of the largest competitions in the area, you will hear fiddlers from WA, OR, ID, MT, ND, SD, Canada and more. […]

The Evergreen Fiddler is WOTFA’s official newsletter and will now be available online to our membership. Members can elect to receive the newsletter in the mail as always, or via email. […]

The WOTFA forums focus on discussions around old time fiddling and related arts. Members can post discussions and topics, ask questions, or just browse the articles. We encourage members to participate in the forums and provide content. […] 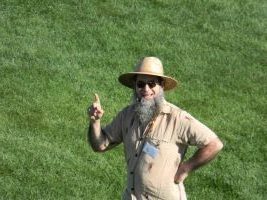 Membership in the WOTFA is open to all musicians and non-musicians alike. If you are interested in Old Time music, and enjoy being a part of preserving this long honored American tradition, then join us on our mission. Become a member of the Washington Old Time Fiddlers. […]

As as member of WOTFA you will have access to our Tunes and Lessons Library. Lessons are posted by members and are free to our membership. […]