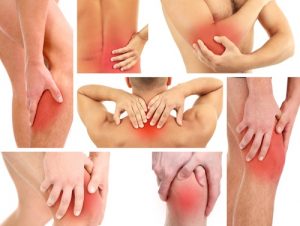 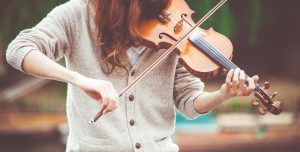 Early Bluegrass in Western Washington and the Pacific Northwest 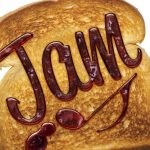 One of the best and most pleasurable ways of improving your

Practice. This word seems to elicit many different variation 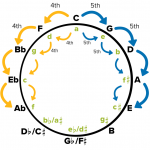 The Circle of Fifths

If you start with the C scale, and go up to the 5th note, yo